The main aim of these trips is to know more about hills, its villages and their culture. Forest safety, de centralisation, women education, environment and wild life protection, youth migration, ecological imbalance all became the issues which were raised through these trips.

To get the actual feeling of hills one rule was made for these trips that no body would carry any money. The participants solely banks on the facilities provided by the villagers. Food,Shelter,Shoes,Clothes,Umbrellas,Camera,Batteries all provided by the friends. They don’t take government help. As Shekhar Pathak says.

Pathak ji says that initially there were doubts in some of the participants mind but fact is that nobody remained hungry during those trips as food and shelter was provided. By that way we could reach to the homes and kitchens of our own fellows and could understand the real Uttarakhand. It was the way of becoming the family member of villagers and get the unconditional love of our own society. For sustenance participants are forced to interact with villagers, hold informal meetings, exchange views and once rapport is establishes one begins feeling the warmth of village culture and realising their joys and sorrows.

In 1974 partcipants carried a click third camera and 4-5 reels. In 1984 there were four participants with camera. In 1994 they carried padometer and in 2004 there were digital cameras and even GPS was used.

As the name implies Askot-Aarakot Abhiyan starts from the place called Askot. Specifically it begins from Pangu a small hamlet en route to Kailash Mansarovar in Indo-China-Nepal border in the eastern part of Uttrakhand. The Abhiyan passes through 350 villages, 16 alpine pastures, 20 Kharaks (high altitude grazing fields), 15 zones and 3 valleys affected by earthquake and landslide, 8 initial regions of Chipko movement, 15 Chattees (ancient pilgrimage camping sites) which are now in endangered, state, 5 Himalayan pilgrimage routes, 5 tribal zones and 3 regions of Indo-Tibetan trade activities located in altitude varying from 200 to 3500 meter from main sea level. This ambitious endeavour ends at Aarakot village in Uttarakhand-Himalchal border in the west.

This 1000 kms long Pad Yatra (trip) across Uttarakhand starts on a deliberately chosen occasion, the birthday of a great freedom fighter of the region Sridev Suman who revolted against the tyranny of Tehri Riyasat and gave his life while in 84 days of hunger strike at the age of 29.

During 45 days Yatra people’s perception towards issues of land, water, forest, mining, large dams, health, education, migration , liquor politics, unemployment, communication etc. and their aspiration are assessed. Living condition, changing socio-economic, cultural scenario of mountain societies and impact of globalisation & liberalisation are also examined. Participants also does survey during this trip since 1984.Know thy villages, know thy people was the motto of the Abhiyan in 2004.

Other Articles on Askot-Aarakot-Abhiyan (AAA) 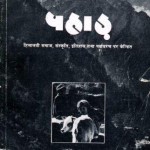 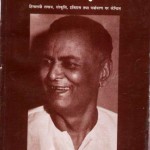 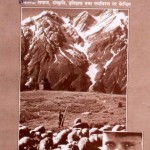 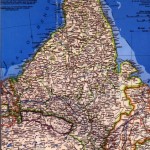 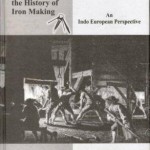 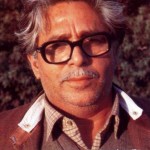